Why I Jumped for Joy Today

There are a lot of days, we all have them, where it's hard enough getting out of bed, much less jumping for joy.. but I believe that even on our darkest, gloomiest, saddest days, there are things to jump for joy about. 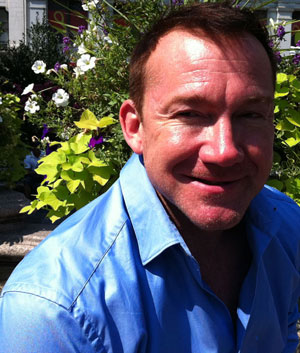 Let's talk about Thanksgiving - with everyone racing to meet up with family, I was looking forward to spending some time with my semi-adopted family. Unfortunately due to a lot of circumstances, none of which were in my control, the plans got changed, canceled, etc.

Now it would have been easy to fly into a rage or sink into depression - but I chose to see it as an opportunity to enjoy another day in New York (the weather was beautiful) and catch a couple movies that I wanted to see followed by some couch time where I would catch up on some shows that I've banked on the DVR. It helped that my new roommate was about to leave on a ten day vacation and that I was anticipating a really quiet evening.

I realize that this doesn't sound very festive - but in New York, one is never really alone anyway and after some months of intense work with the Waldorf, the Dramatists Guild and various roommates coming in and out of the apartment, a few days alone just enjoying the quiet sounded pretty good.

As I'd planned to be away for a few days, the cupboard was bare and that was easily fixed by a trip to the grocery store. In my head I still live in Mosinee, Wisconsin where the stores are closed on the major holidays so there was a momentary moment of panic followed by the usual relief that "oh yeah, I live in New York City where nothing closes ever" LOL

Once that was taken care of I set out to have a great day in the sun, maybe walk in the park. Then I remembered that I had run into a friend who lives in the building next door the day before and he'd invited me to 'drinks or dinner or whatever' if I found myself without plans. And then out of the blue my friends Norman and Guy called saying that they'd noticed my Facebook status that I had to stay in the city and would I like to join them for their annual feast?

Without really much effort I suddenly had my dance card filled - a day of really great people and, my goodness, a schedule to keep at that! I had an adult beverage next door while telling and trading stories with new friends and old, I then grabbed coffee as I enjoyed a calm walk down the street. I made some calls and was ready to head downtown. Soon I was at Norman and Guys for a series of courses - both in food and conversation - that tickled the tongue and filled the belly.

I returned home to an empty apartment, grateful for things that just happen out of the blue - because sometimes they turn out better than the things that were planned (although I missed the family I didn't get to see, but that'll happen this weekend).

So there was a kind of a bummer situation that turned out pretty great. And so I have to keep that front and center in my field of vision - when I'm sitting home at my desk and a project isn't turning out like I want, I simply stop. Breathe. And generally end up doing something else until inspiration hits and things turn out all right. Because eventually they do.

And I'm pretty thankful for that tonight and that alone is reason enough to Jump for Joy today. 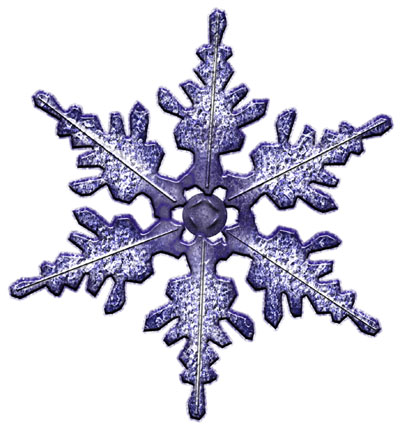