Quote of the Day #cslewis #friendship 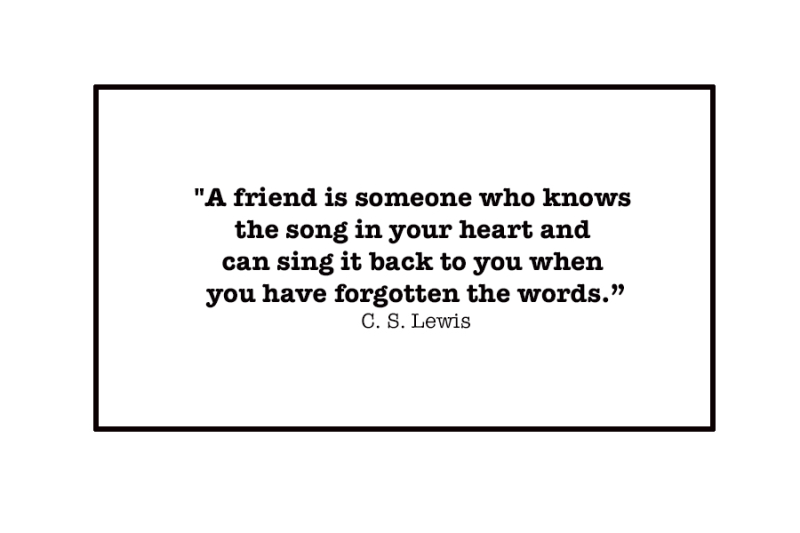 OMG, I love the 'angry woman yelling at cat' memes - they have been continuously hilarious and increasingly inventive.

This is my favorite - 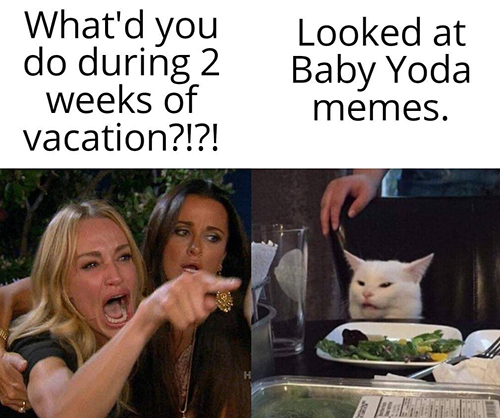 ... mainly because we had a two week vacation and I DID spend time looking at Baby Yoda memes (which have disappeared, sadly, although I found this video on the You of the Tube - someone included thoughts of the Child in scenes from THE MANDALORIAN and it's freakin adorable). I did stumble over a Han Solo/Bespin meme which I now cannot find (bummer).

If you're jonesing for more "angry woman yelling at cat" memes, you can check out 31 of them on the Ruin My Week website. This is my favorite: 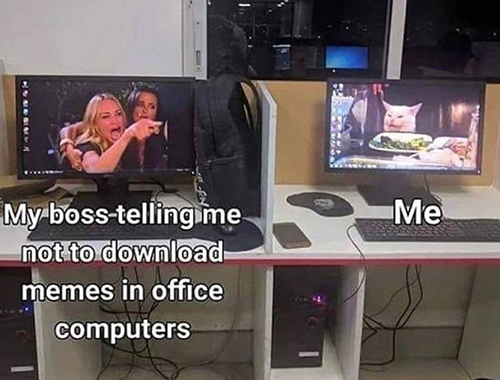 I don't really talk politics here too often but I have to say that watching candidates tearing each other up during the election process is a huge turn-off. I know that politics is a game of dirty pool and if one doesn't talk like that about their opponent, then another one will... and ultimately, it seems to me, the American public will become disinterested unless the whole thing plays out like some old timey wrestling show.

I would say that's a very modern thing, but history teaches us that no, that's not true; it has been like this for most of our history... and probably has been like this since time began. Maybe that's just human nature. I don't want it to be, but I'm pretty sure it is.

Thankfully there are are a lot of things that are a lot more interesting to me that are also human nature - love, compassion, honesty, humor. I want us to focus on those, but, admittedly, to most people, those things are not that thrilling. At least not as thrilling as some old timey wrestling show.

I made this graphic in 2016 mainly because I'm a huge (HUGE) fan of the 1972 movie, WHAT'S UP DOC and I thought it would be funny if Eunice ("I am not A Eunice Burns, I am THE Eunice Burns!") ran for President. It worked out great due to the Sanders campaign, of course. This popped up in my FB feed over the weekend and I thought I would share it with you because it makes me giggle.

I think I need as much of a sense of humor and I can get these days and I'll bet you feel the same. Hang on! 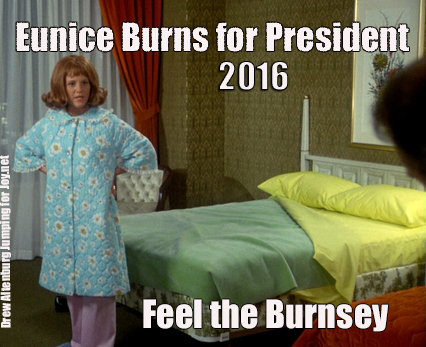 So as it's already mid-February and supposed to be 50 degrees today here in NYC, and the amount of snow that we've had in New York has been roughly, about zero, I think all the signs point to winter being over. Yes, I know we technically have a few weeks left, but any snow we get will just go away immediately anyway. Bummer.

I love snow especially when I'm inside with my honey and we're watching the world get snowed under from our south facing bedroom windows so this winter has been kind of a bust for me but I suppose it's nice for us city dwellers not to have to deal with subway closures and slush... still, I miss it.

I made this graphic up a few years ago and it came up in my 'memories' on the Facebook. I also wrote that the so-called snowpocalypse had turned out to be a kind of a bust. But I thought I would post the graphic anyway because I'm pretty proud of it and besides, who doesn't love a little Godzilla first thing in the morning? 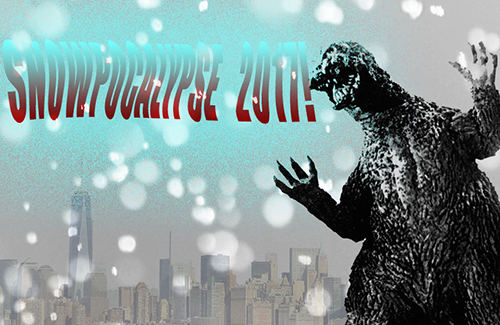 Nothing more to say at this time..  have a great day! 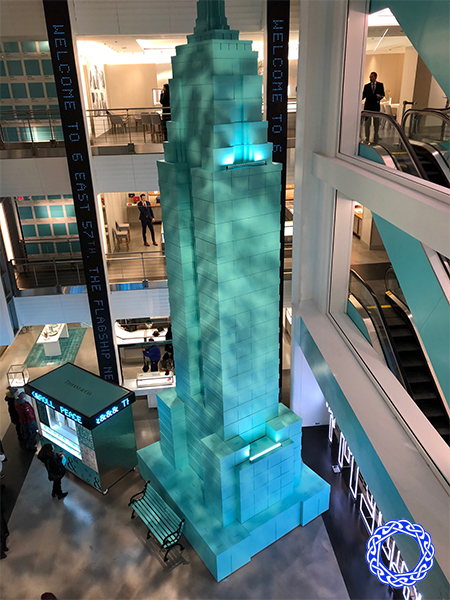 Good morning and happy Saturday - hope that you had a great Valentine's Day - I spent part of yesterday braving Tiffany for a piece of Italian glass I've had my eye on for some time. I knew the Mister would love it (I wasn't wrong) so in I went. It actually was not as zooey as I thought it would be. I did have a "moment" while getting this shot of the Empire State Building built out of Tiffany blue boxes - my crazy fear of heights rears its head again.

There was a time, years and years ago, when I was in Trump Tower and nearly lost my footing and pitched over the edge. That it, by the way, a metaphor for how I feel about the last three years, but I generally try to eschew too much political talk on this blog. I mean, if you don't already know my political affiliation by me being a middle aged gay New Yorker, then nothing else I can say will help you figure that out. As usual, I'm against anything that will kill me, my family and/or the planet.

As for the Vday itself, we had dinner at a little seafood restaurant in our 'hood - it was amazingly good and the meal was topped off by a complimentary slide of chocolate lava cake (they certainly knew their audience). I would tell you the name of it but I've learned my lesson - don't tell people about fabulous restaurants because then they'll go and it will be too crowded for us! LOL (I should add here, that this is more or less just 'snarky' as I don't think for a moment that me telling the name of this place on this blog will cause an avalanche of patrons to descend upon this place, but hey, you never know so I'm not taking any chances). :)

Today, Saturday, it's a super cold day here in NYC so we spent the morning lazing around the apartment in jammies, making banana bread and sipping super incredibly strong Bustelo.... I would like to have used the cold as an excuse to just not go anywhere today, ah, but errands called as did an out of town friend who requested a dinner meet up, how can I say no? :)

But there are worse ways to spend a chilly Saturday afternoon than wrapped up in a blanket on the couch watching movies and occasionally dancing around the apartment to "Staying Alive" (BeeGees rule!)

Tomorrow, it's supposed to be summer (comparatively). Welcome to the new normal for climate: if you don't like the season you're currently experiencing, wait a few minutes. (see also being against things that will kill me, my family and/or the planet).

Quote of the Day #cornellwest 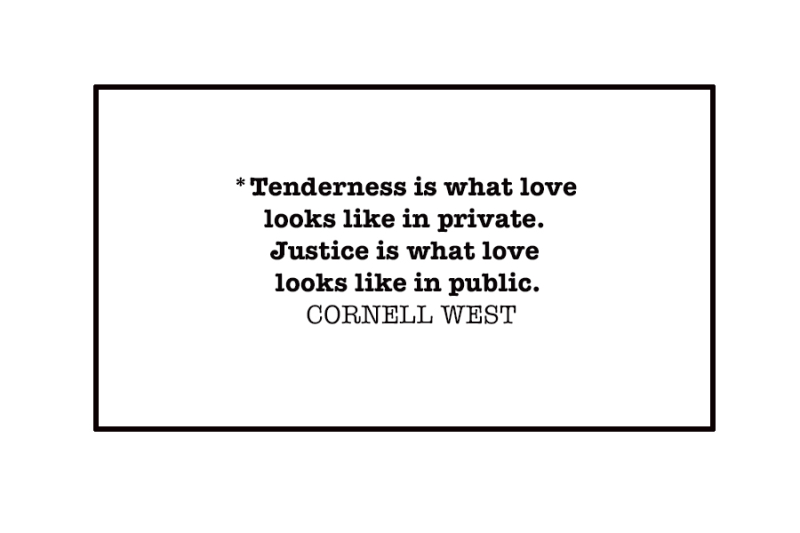 In Awe of My Friends 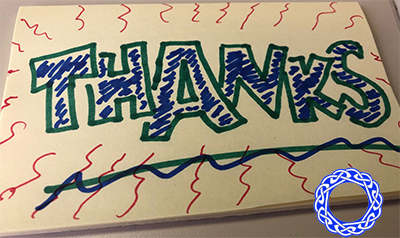 Every so often I sit back in awe of my friends: their activism, their concern, their intelligence, their integrity, their perseverance during this difficult and challenging time in our history.

The strength that my friends show to their community has been an inspiration.

Quote of the Day #gandhi 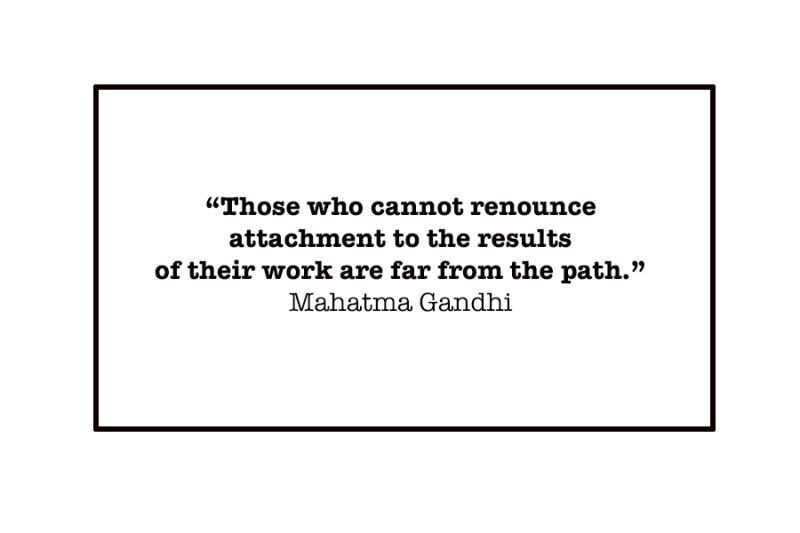 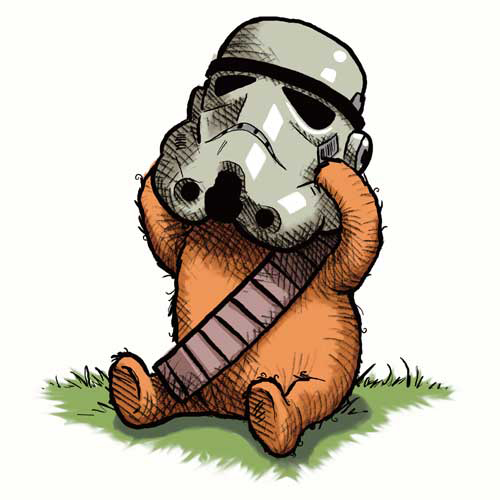 I know this is four years old, but I've only now just discovered this Bored Panda article about Florida artist James Hance's illustrations of STAR WARS characters as WINNIE THE POOH characters. Sweet and charming - worth a look!

Quote of the Day 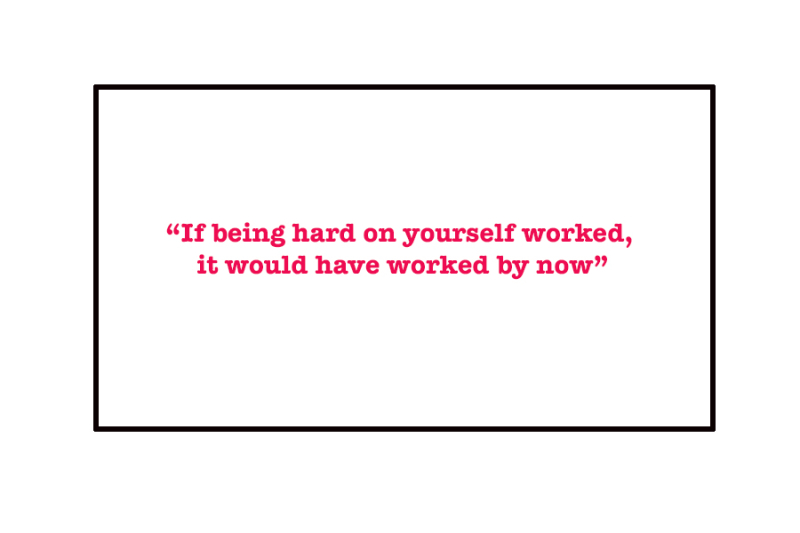