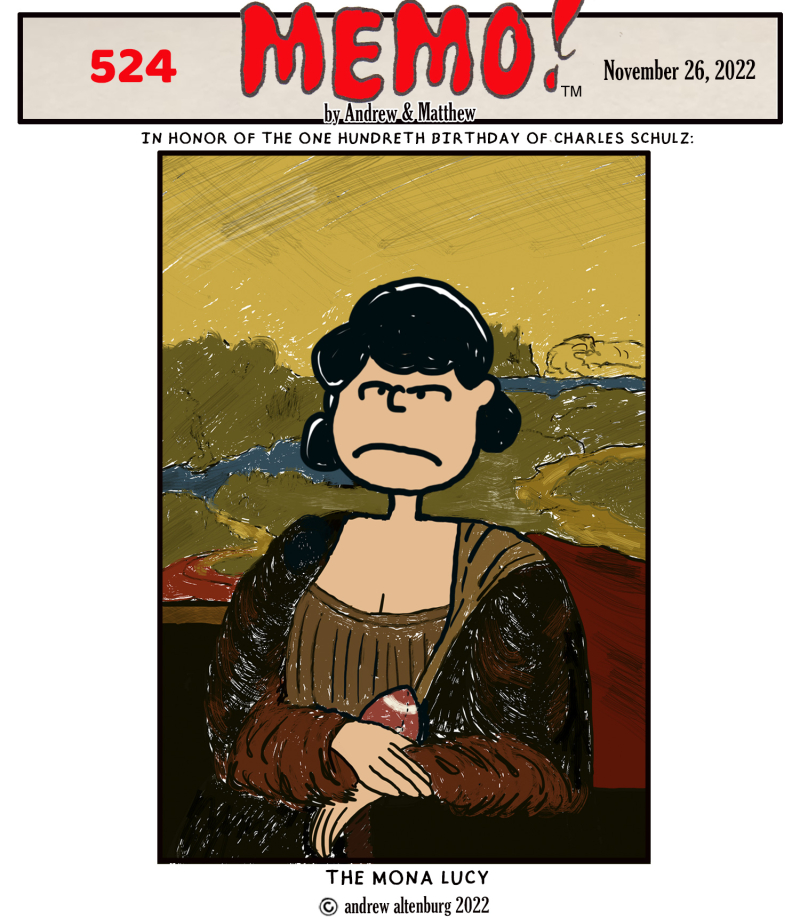 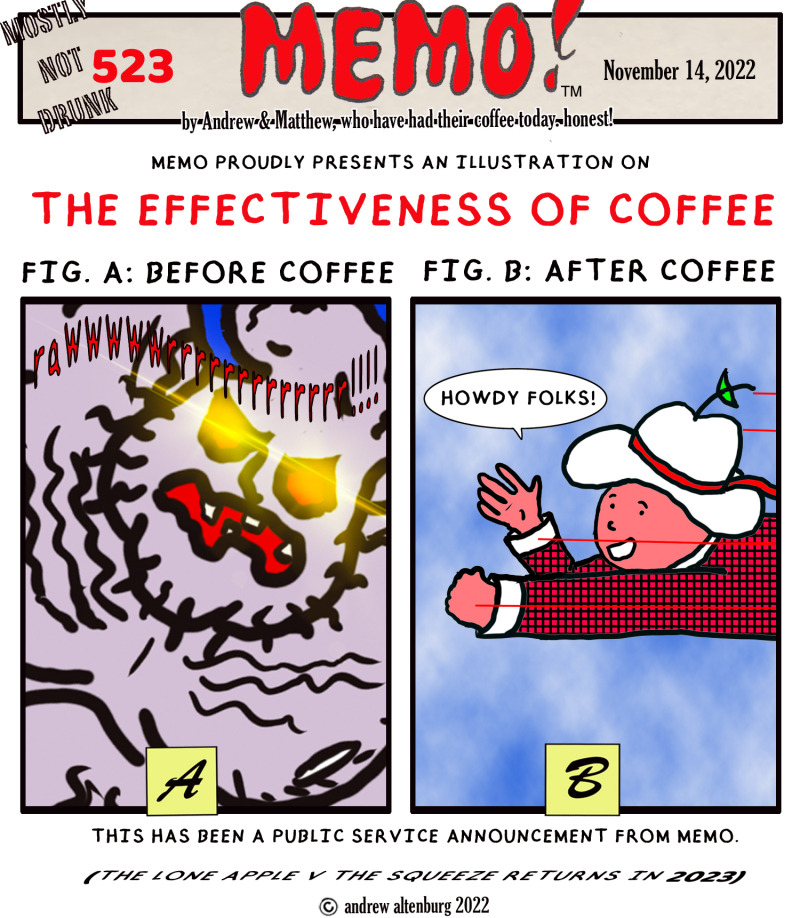 Favorite Memes: For The Love of God, Please Stop Dumping on Things That Others Love 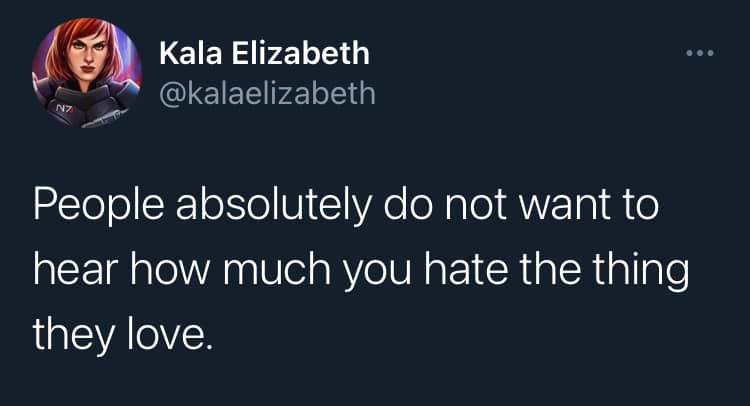 Tags: do not want to hear how much you hate the thing they love, favorite memes 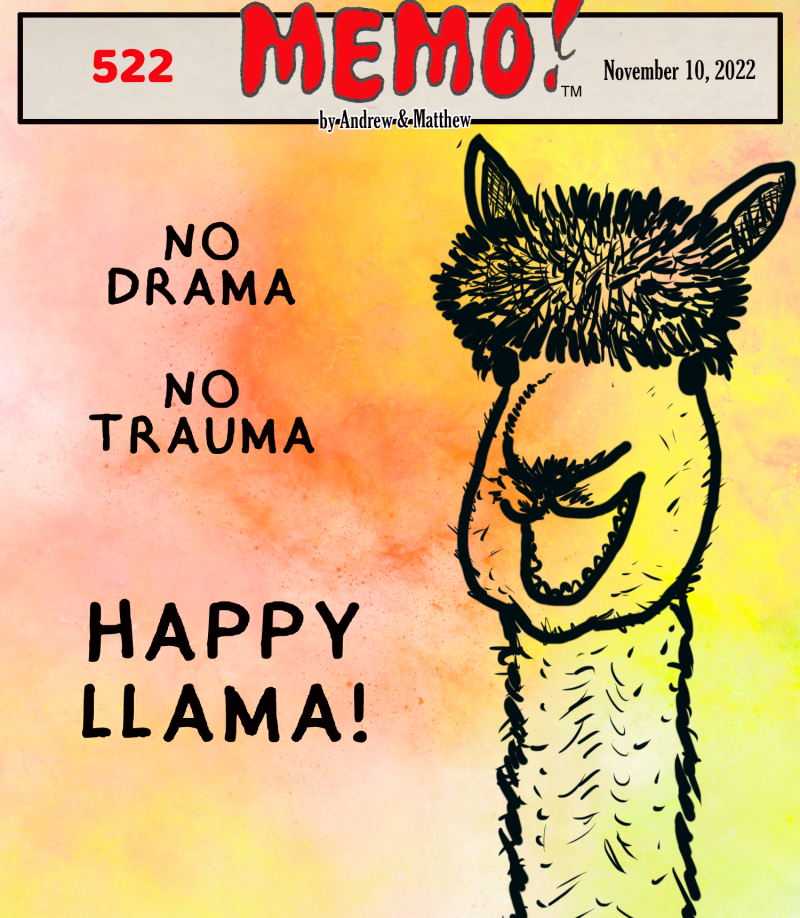 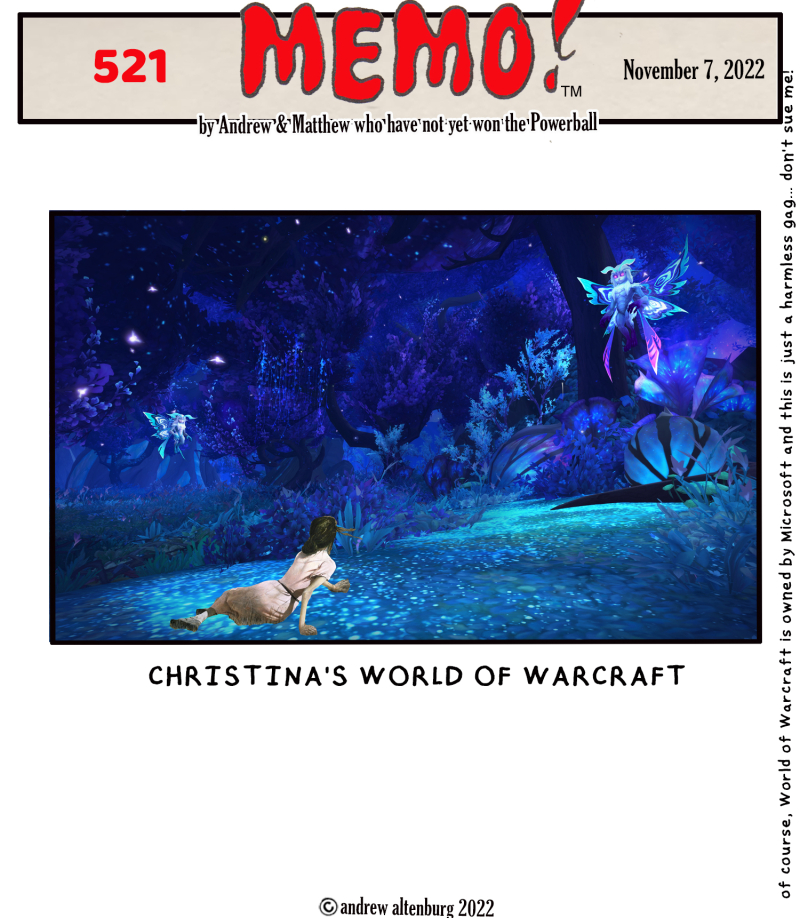 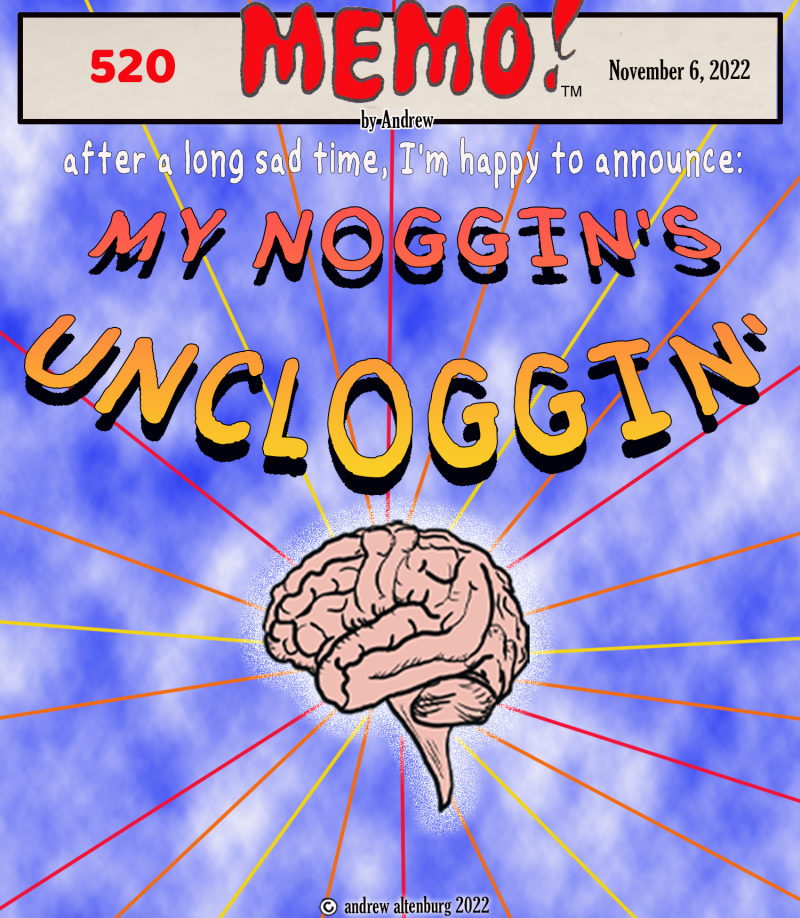 Growing up in Wisconsin in the 70s pre-comic books and Star Wars, I was a huge Disney and Laurel & Hardy fan. We'd occasionally eat at Shakey's Pizza and they'd show old black and white comedies. My dad, having been born in 1925, grew up watching all the old Hollywood stars in movies and shorts. Somehow I took a shine to Laurel & Hardy and at one point both dad and I did what I'm sure others thought were pretty lame impersonations, but we, at least I, loved being Stan Laurel to his Oliver Hardy. :)

When I was 10, my older sister gave me Laurel & Hardy busts for Christmas and I've kept them all these years. They remind me both of dad and her and the good times we had then (and of course the delicious pizza we always had at Shakey's then. To a ten year old, it was THE BEST!!).

So today I dusted them off and then used a tiny brush to dig out the dirt. So. Much. Dirt. Below is the finished product. Aside from the few chips (inevitable given how many moves I've made over the years) they look as good as they did the day I got them. OK maybe not THAT good lol but much MUCH better than they did. 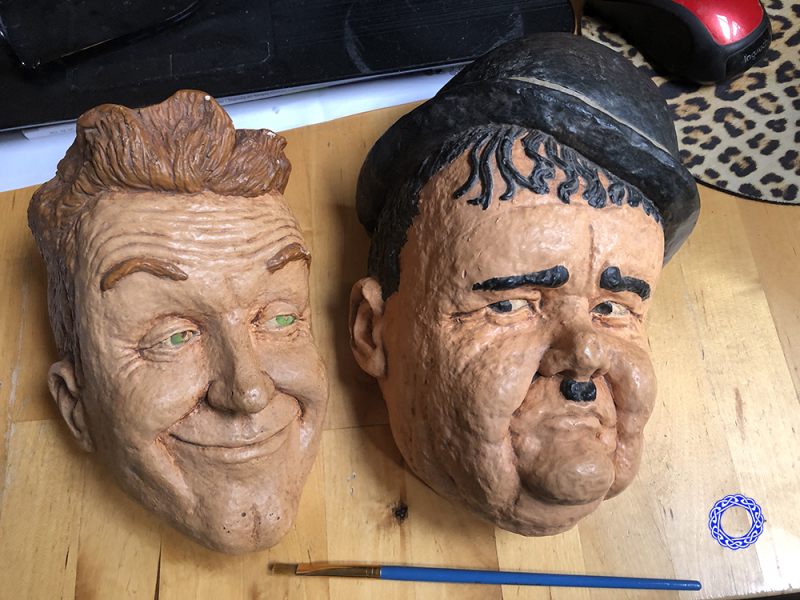 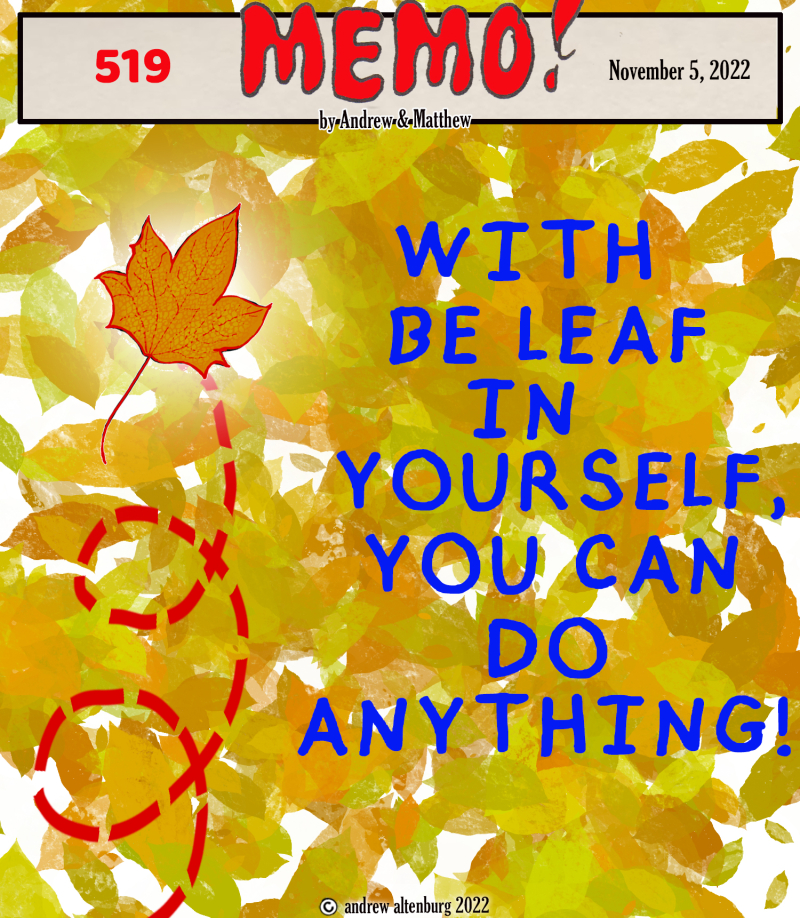 Stop Waiting for Something to Happen - MAKE it Happen #quotes, #advice, #bukowski, #makeithappen 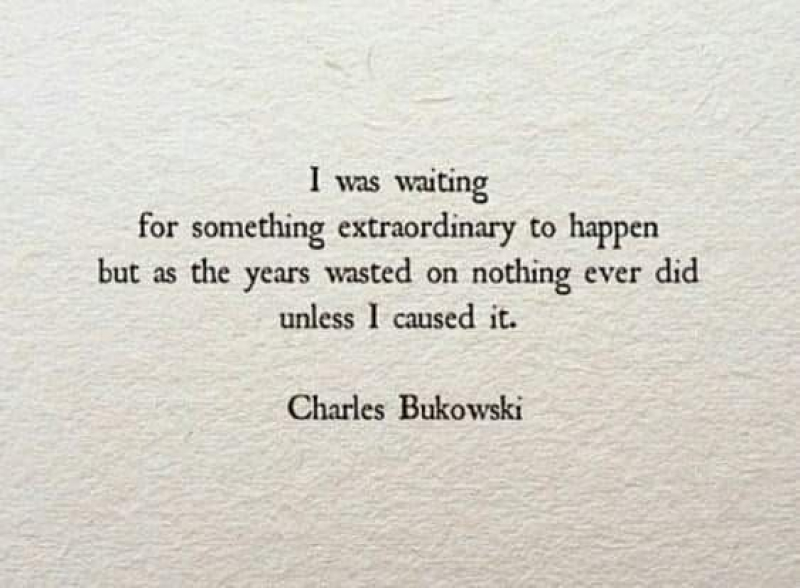