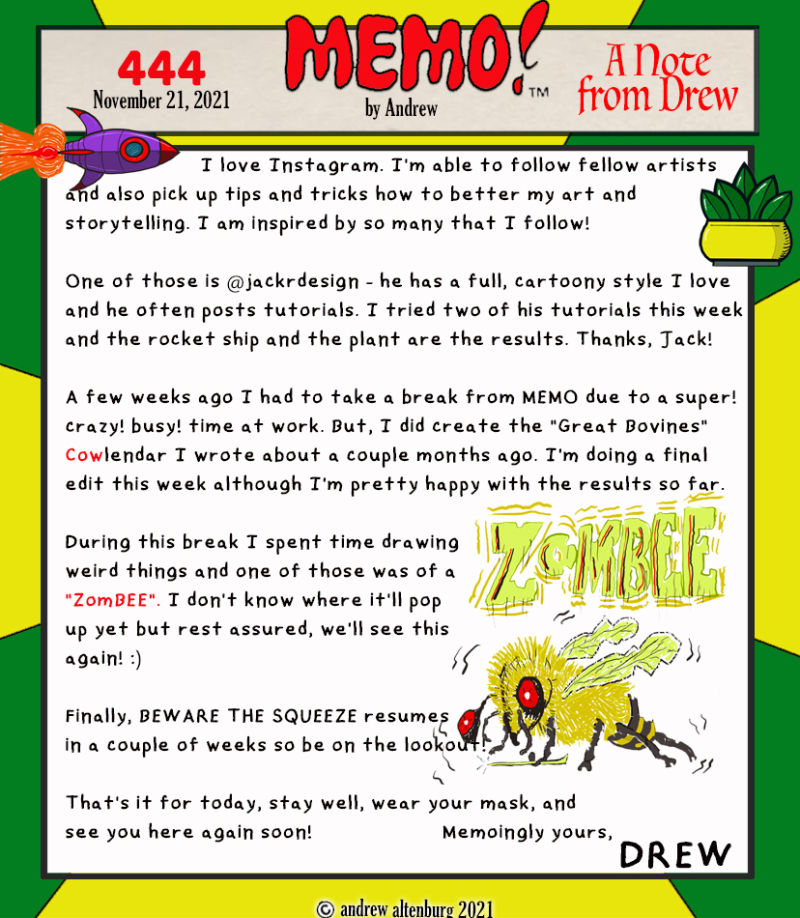 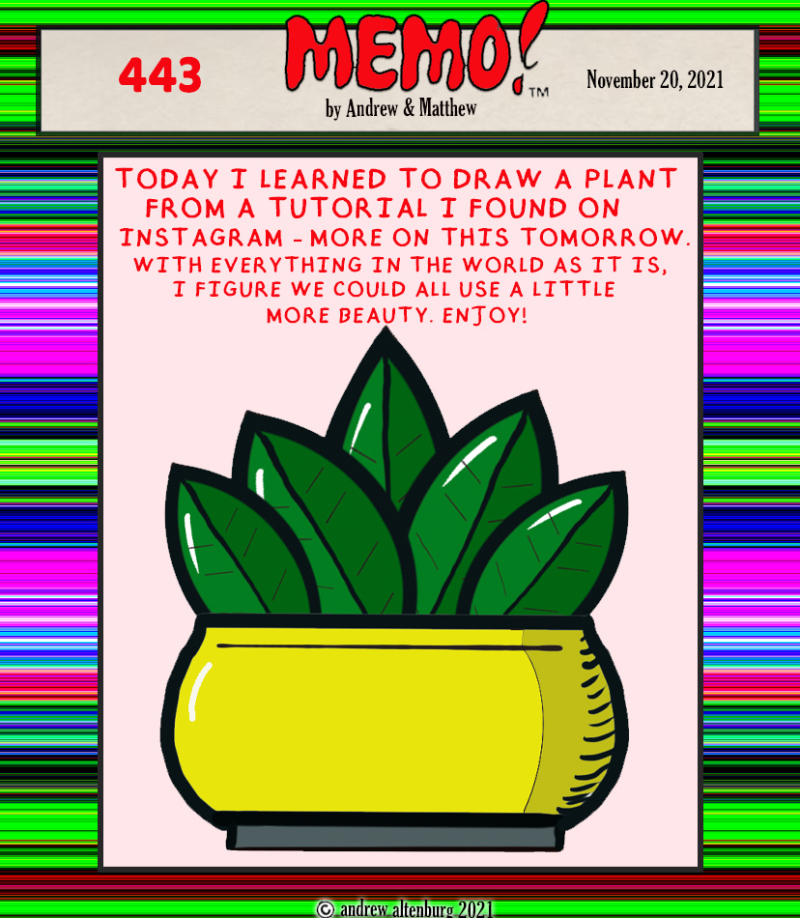 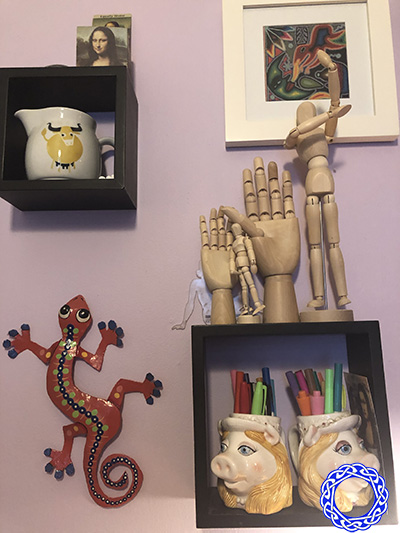 So here's a thing - I committed to myself to produce a comic strip a day and that's especially important when running a serialized story that, well, depends on continuous installments in order for it to continue. Sometimes that doesn't happen because I'm stuck on an idea (this happened this past week), sometimes work gets in the way (cuz, uh the thing I get paid to do is sorta more important than the thing I would love to be paid to do), and sometimes, very rarely, I spend a weekend down the rabbit hole of bingeing a TV show. I am guilty of this last one this weekend. But I have an excuse - who wouldn't want to spend a weekend getting to watch the super sexy Lucifer as played by Tom Ellis? I mean. Come ON.

LUCIFER Season 6 dropped on Netflix Friday and I was very clear with the Mister that we'd only watch one a day since there were only ten episodes and it was the last season. I wanted to savor every morsel of LUCIFER goodness and make it last.

But, as happens, we got caught up in the story and spent all of Sunday giving into 'what we desire' until it was time to go to bed. With a Sunday strip written and semi drawn, I had to face my tablet at 10:30 last night resigned that I would not, could not finish. So at some point I'll have a Sunday strip on Monday. The Monday may be pushed to Tuesday. And so on.

You can blame Tom Ellis. :)

In any event, the season is great and on par with the rest of the series; a fitting end to a good story filled with lots of things to think about. At some point the strip will be posted, but in the meantime, I've posted a pic not of Tom Ellis (who needs to be sued for using a copyrighted image?) but of the view from my drawing space in our tiny NYC apartment. Questions? I know you have them, drop them in the comments :)

Oh, and Happy Monday and all that! 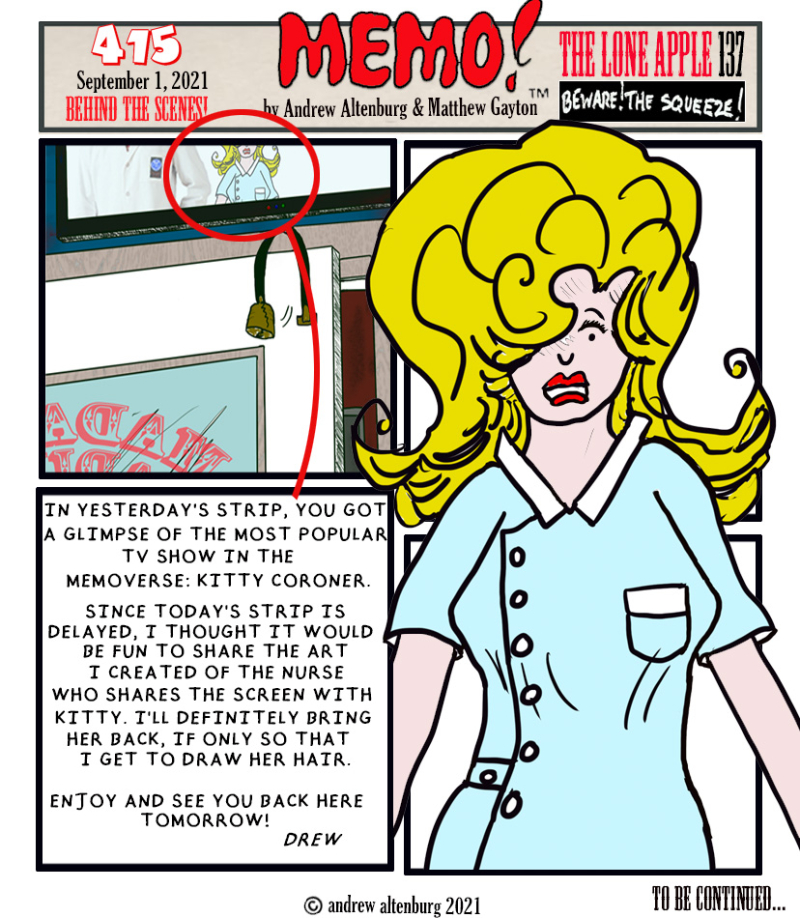 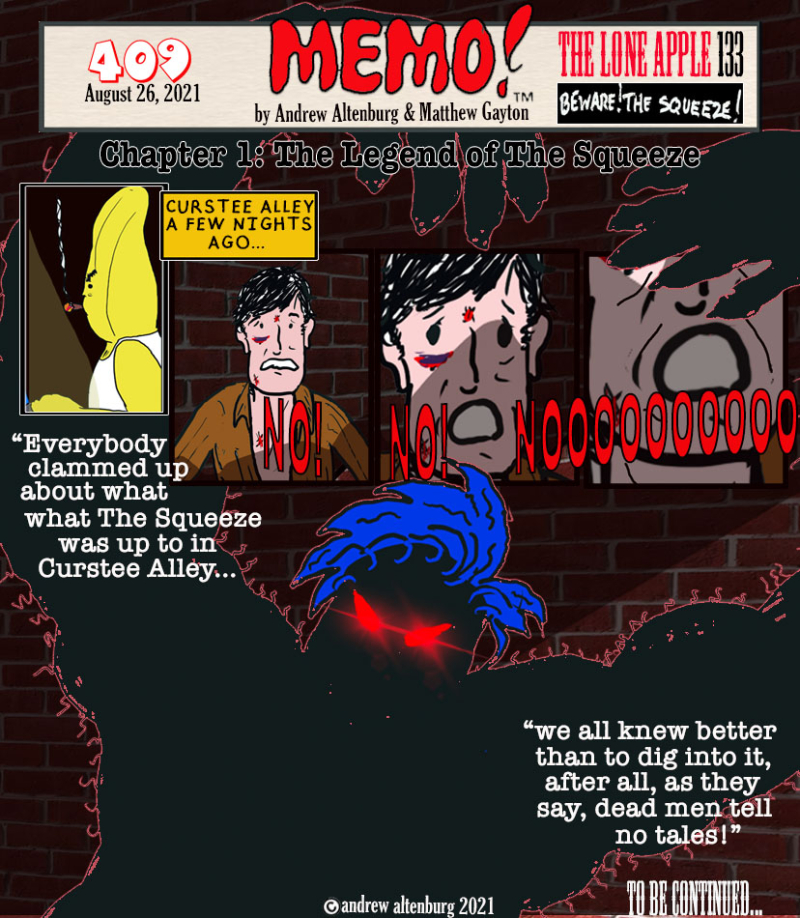 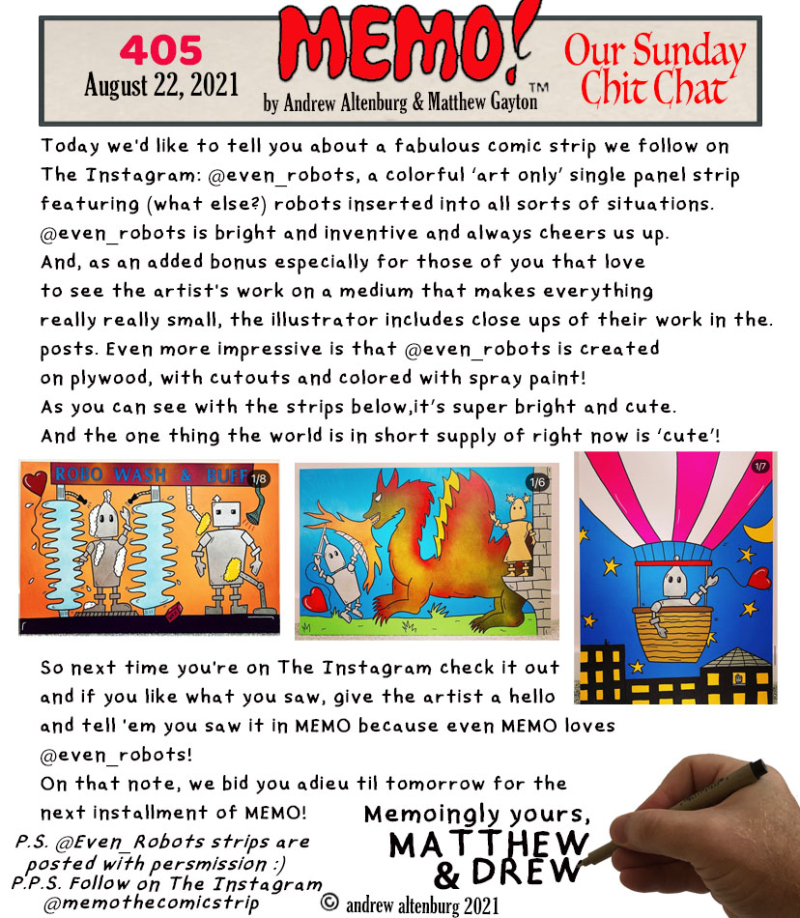 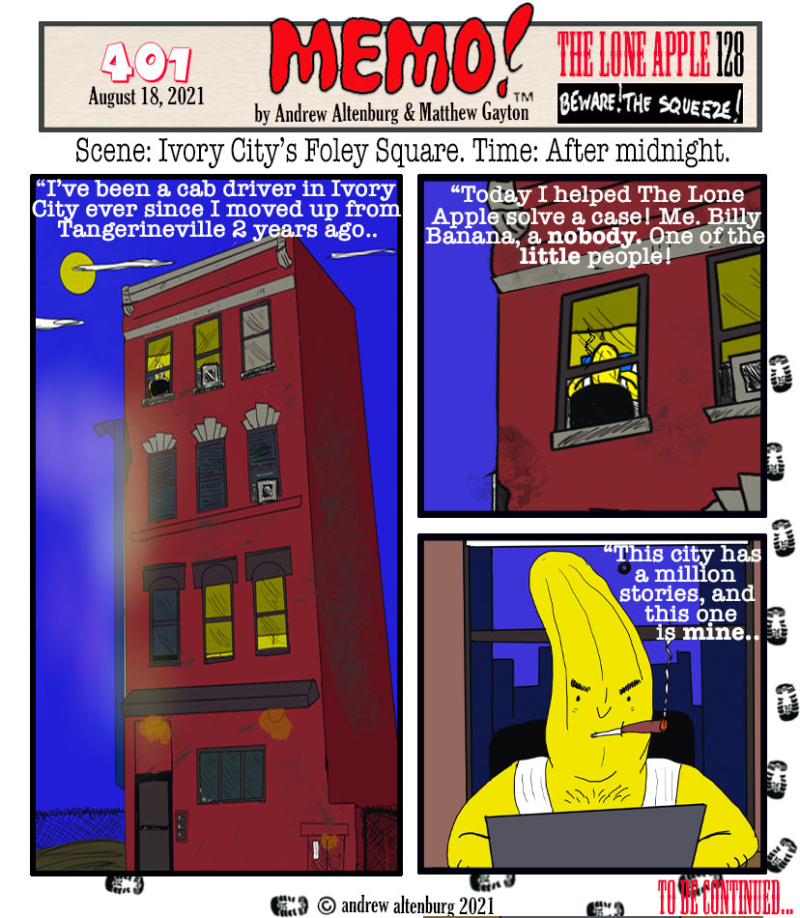 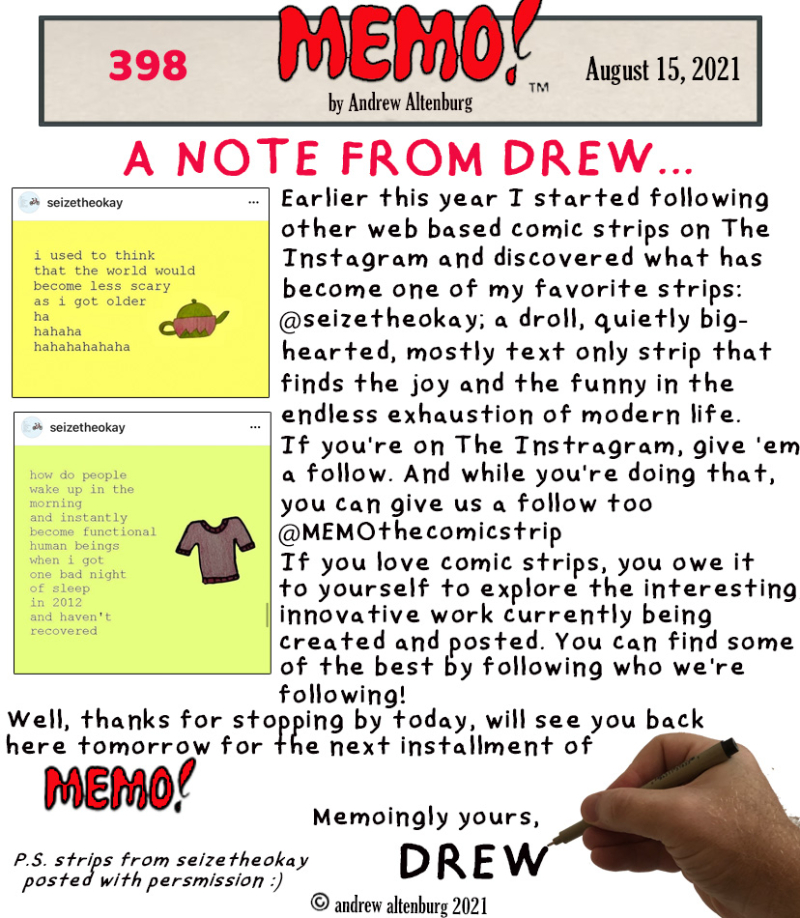 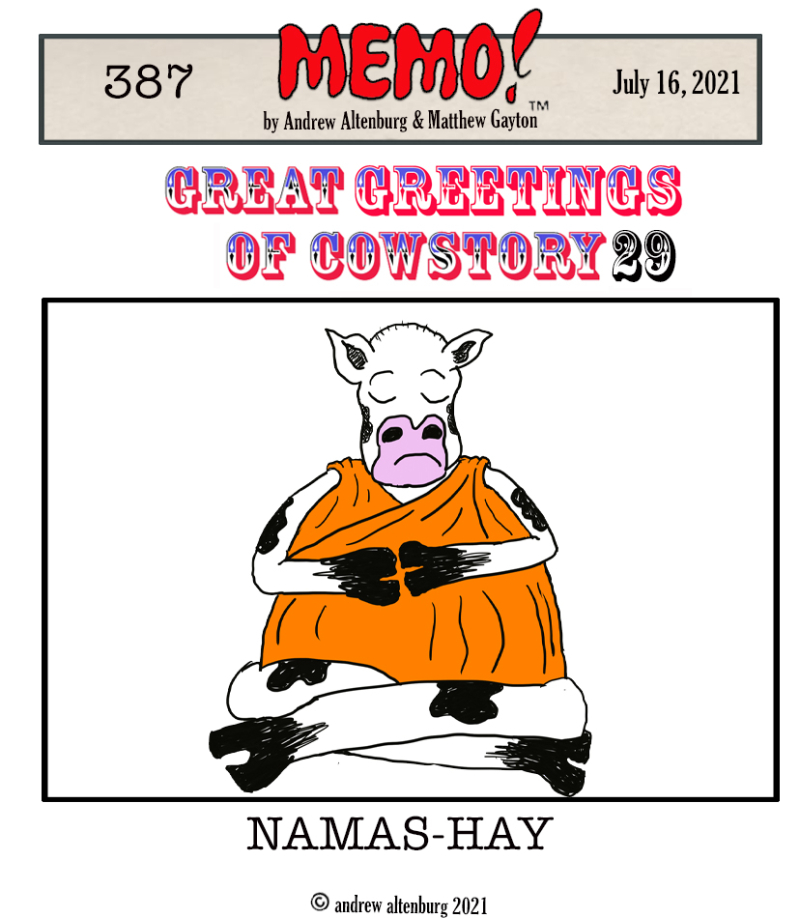 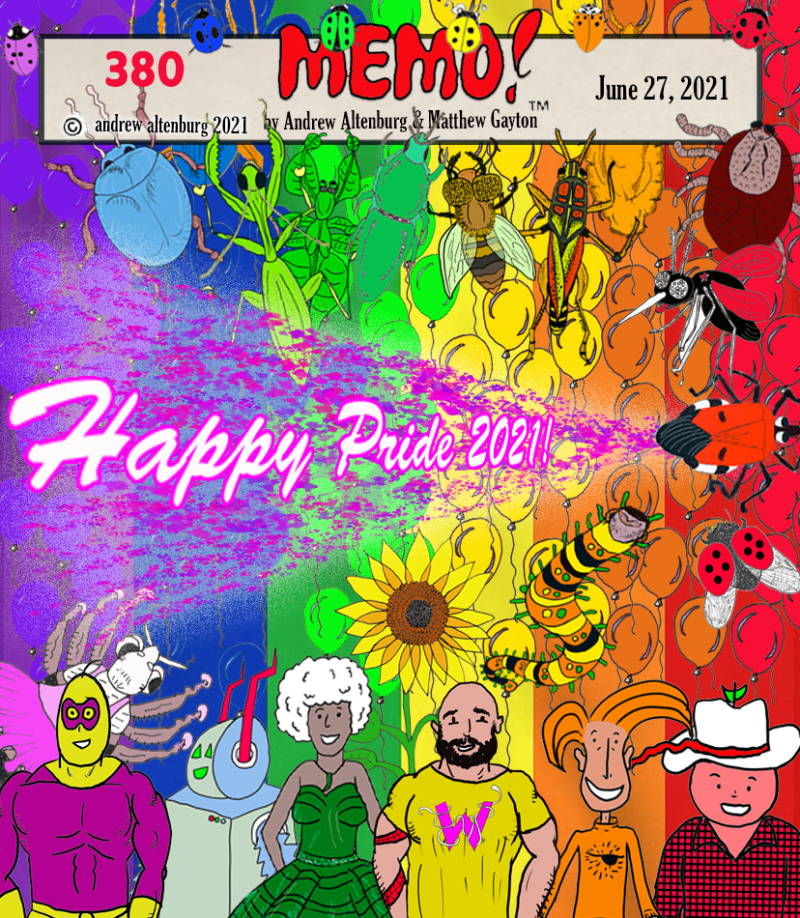