OK so I usually would let each strip stand on its own and I'd live with 'mistakes' and problems - I mean, if I kept tinkering with everything I've done, I'd never move forward I think. BUT after I posted the Shwarma Desmond cartoon three months ago (!!) I felt that the image was too small and that there were a couple things with the image itself that I wanted to change. So, after landing a freelance gig a couple months ago, I'm finally to the point of being able to (and, frankly, needing to!) move forward with more MEMOs. :) Enjoy and see you back here soon for the next installment. 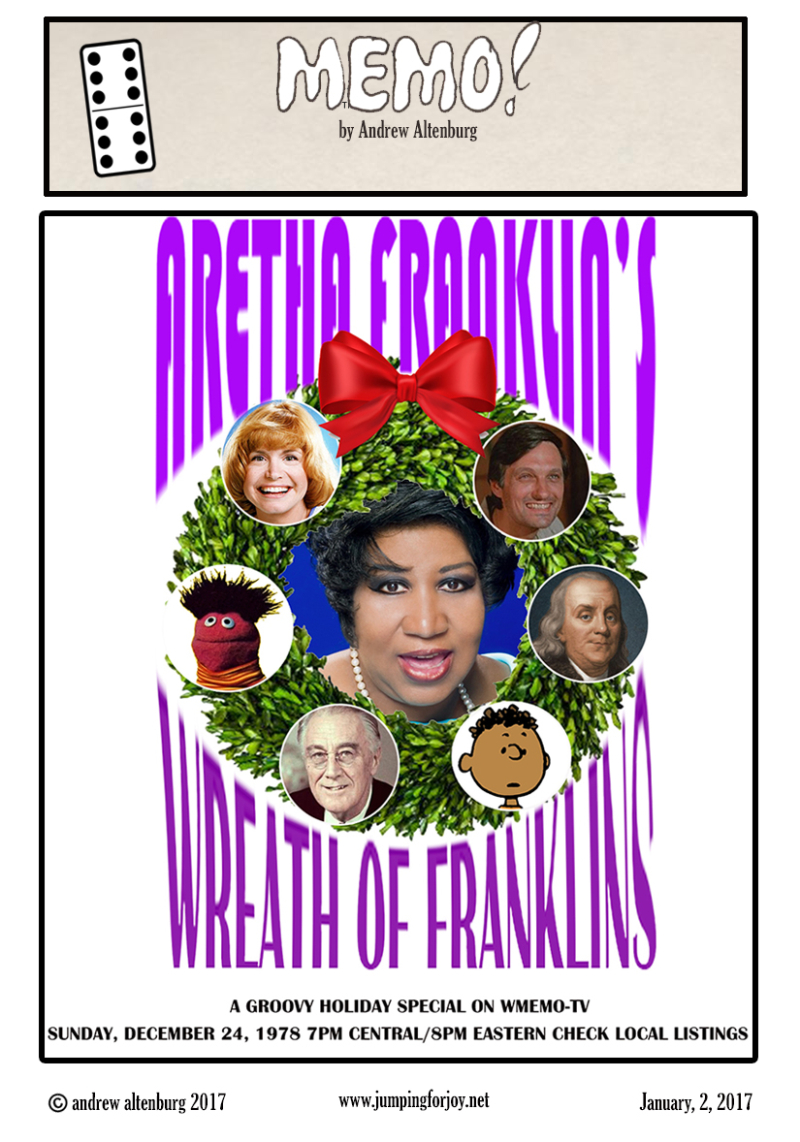 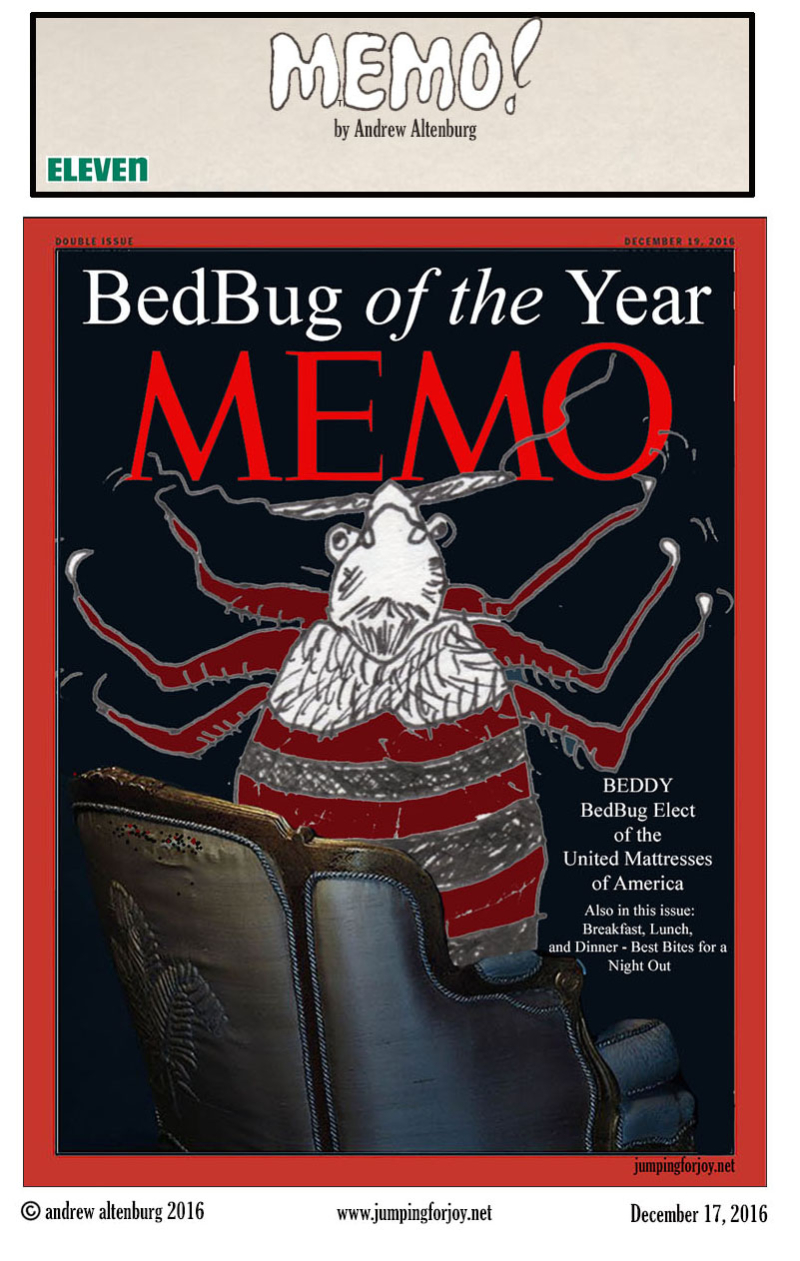 Good afternoon all - below is the latest installment of the prologue to the upcoming serial THE MYSTERY AT HAMHOCK RETREAT CENTER. More coming as I think we all need a little MEMO in our lives after the heartache and bloodshed of the past week/past 18 months. I know that this won't change the world, but it's certainly helping me keep my head on straight (or maybe "straightish" is better). Thanks to those of you who enjoy, share, and return. :) Peace! 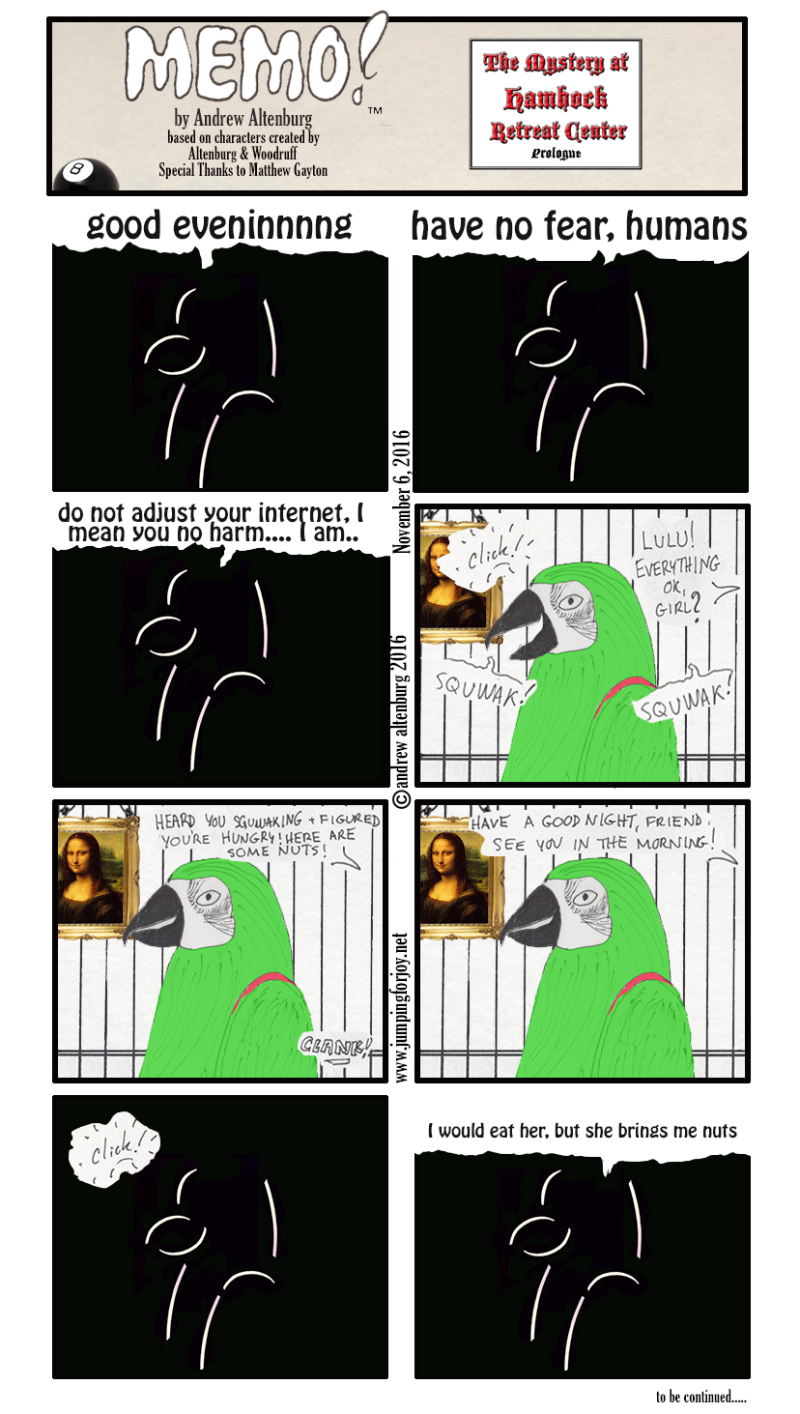 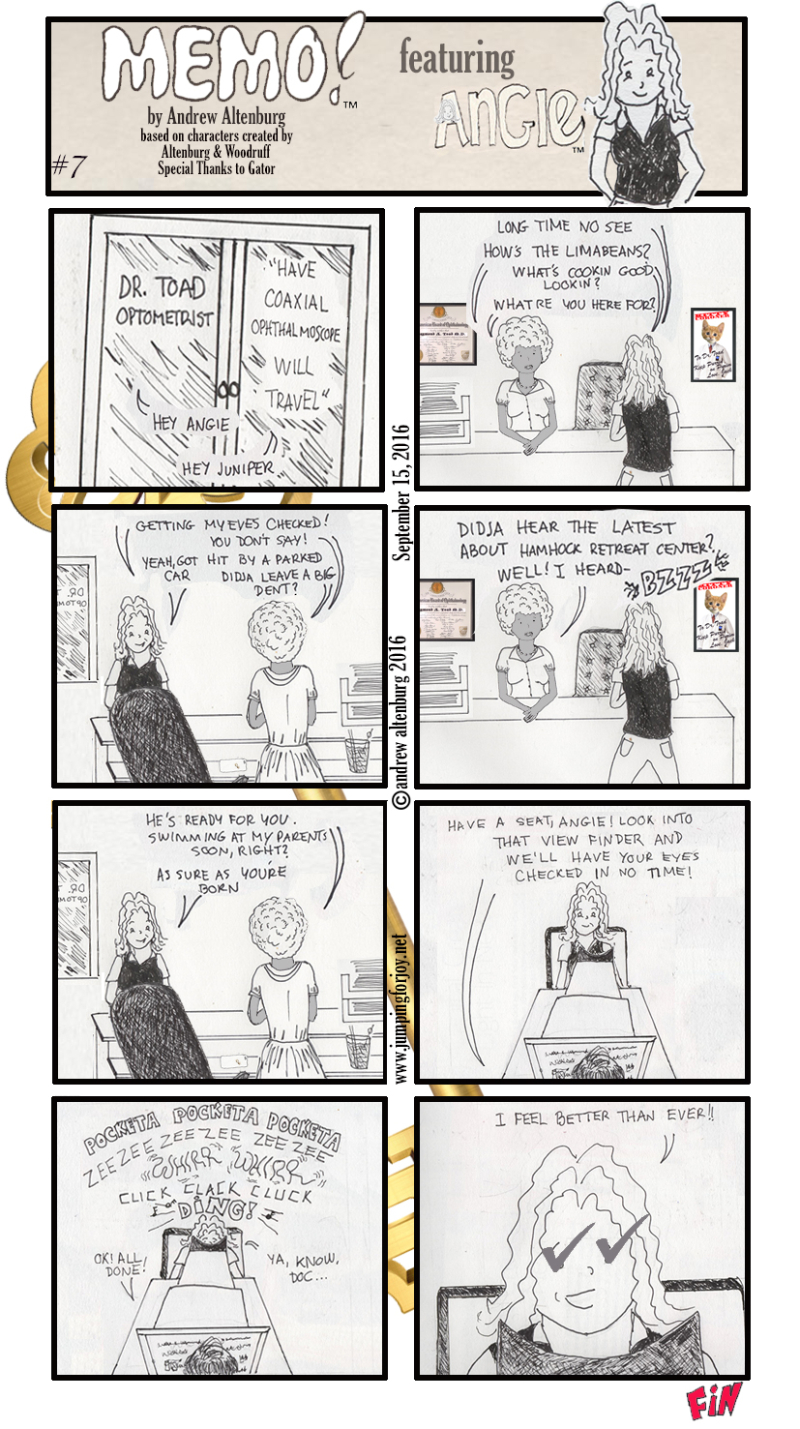 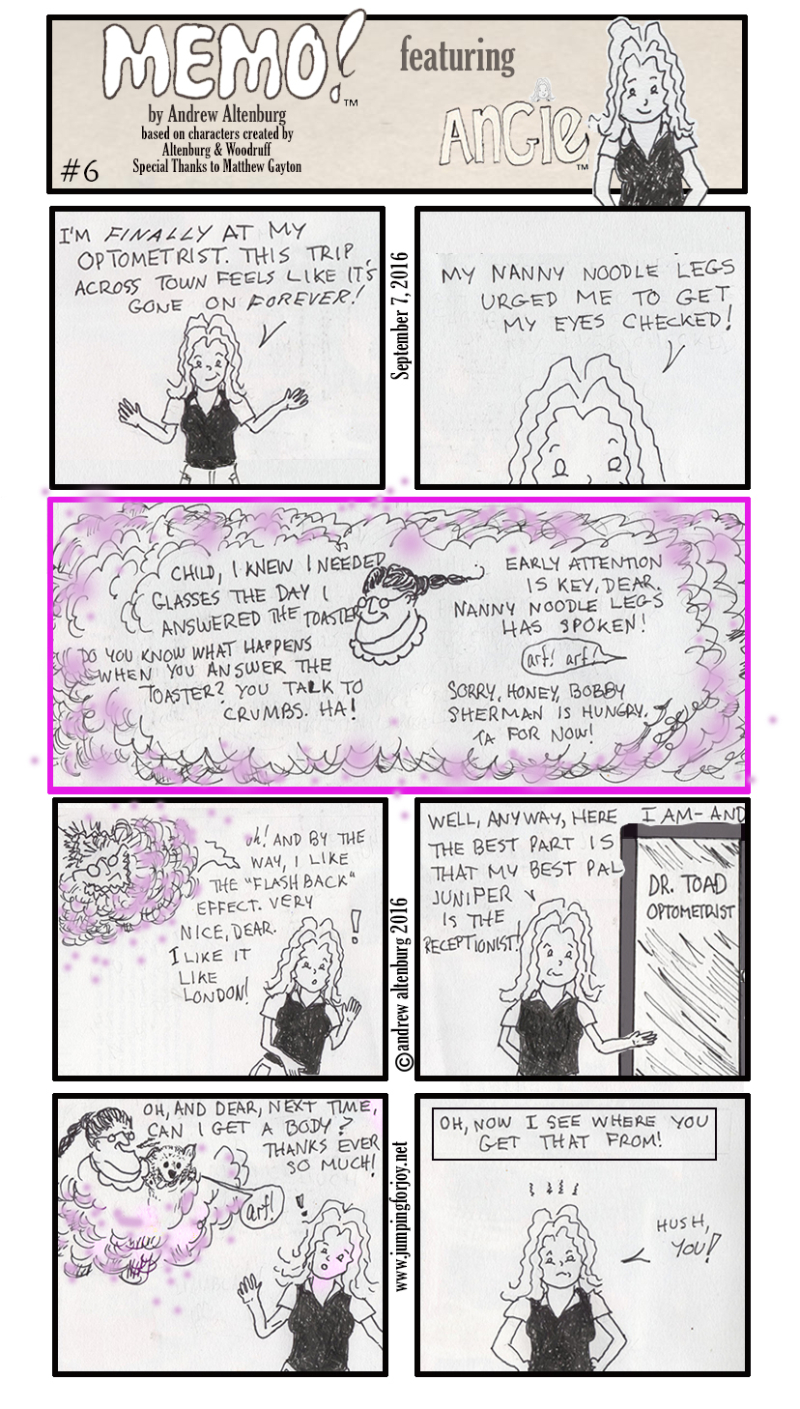