I had 2 zeppoles the other day at a firm sponsored Carnival event.

But it was delicious and hot and there was a mountain of powdered sugar on it.

And then, I was given a bag of them from the owner of the carnival. And I took them home and I had one for breakfast yesterday and today.

Have a great Friday! 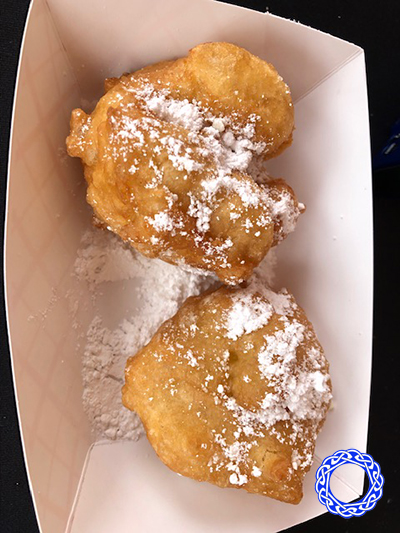 The Joy of New York 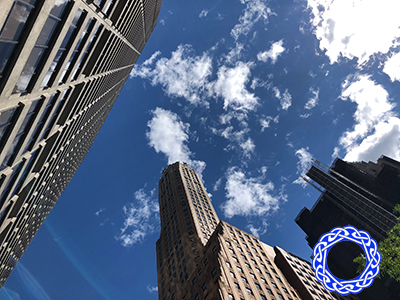 I first visited New York on a stop over from Minneapolis to London in September 1986. I loved the city but felt that it was too big and too... overwhelming for me to ever live here. Looking back at that feeling now, I am happy to have been wrong.

Five years later, in 1991, I was invited to a wedding in New Jersey and spent the better part of a week visiting NYC. What a difference five years made. I fell in love with this burg during that week and started to think about how I could live here. I spent the next couple years in graduate school in Chicago plotting my 'in' to New York all the while visiting about three to four times a year, making more friends with each trip.

I first moved to New York in February 1994 just before my 30th birthday. I sublet a friend's room while he was on tour with THE WILL ROGERS FOLLIES. It was out in Astoria and I was temping for Burson Marsteller located just above Union Square so the commute was kind of a drag, but who cared? I was living in NYC at long last!

I spent from 1994 - 1998 having the time of my life going on auditions, doing a couple of shows, taking mostly terrible temp jobs, and teaching 7,8,9 year olds at a NY based children's theater. I also started directing at a children's theater during the summers in Sunnyvale, CA (just south of San Fran) and finding a career path that combined all of my other career paths - event producing - by doing contract work for a non-profit in LA.

I kind of felt like I was cheating on New York by spending so much time with SF and LA but, ultimately, one goes where the opportunities are.

So New York and I broke up. We still loved each other but I needed to see other cities. :)

I ended up moving to LA to tackle more event work - those years were a strange mix of the following:

Eventually, in May 2003 I moved back to NYC. In January 2004 I moved into my current apartment. In February 2005 I started a weekly fundraising Bingo show that lasted ten years and raised a quarter of a million dollars. In February 2006 I worked in my first events job that one could consider "corporate". In 2007 I met a guy I would date for 4 years but, in breaking up with him, I would find a brother. In 2011 I would get my officiant license (marrying people is a source of great joy to me). In 2012 my mother passed away and the circle of friends I developed got me through it in ways that I would never have thought possible. In 2013 I began a corporate events role that took my work and my life to very interesting places (both figurative and literal). In 2016, I met the Mister and I re-discovered my art.

That's 20 years total living in this burg and it's a great city, but you know, sometimes I get grumpy about living here. The subway, the rents, the pace, the hassle. We all know the drill.

And yet, there have been times recently when I could see living elsewhere whether that was due to work or other situations.

Spending a chunk of my current work week in New Jersey has, maybe, given me a renewed appreciation both for living here and also reminded me that there is a world outside worth exploring. Funny that my New York adventure started in New Jersey, so it's kind of come full circle.

Nothing more really to this morning's post than just a simple appreciation for all the things that life has to offer especially the things that have yet to be discovered. :) 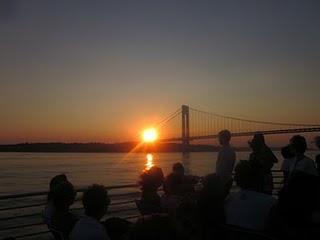 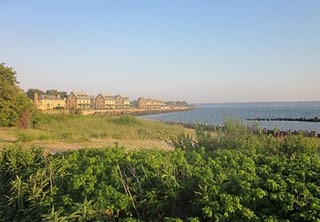 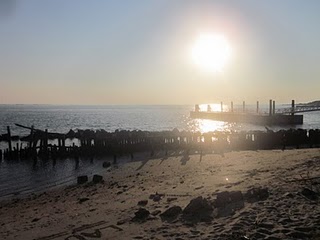 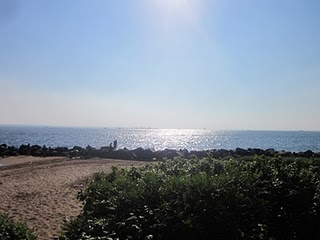 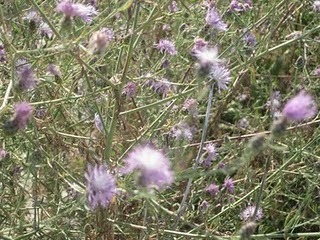 "I think it pisses God off when you walk by the colour purple in a field and don't notice it" Shug, The Color Purple 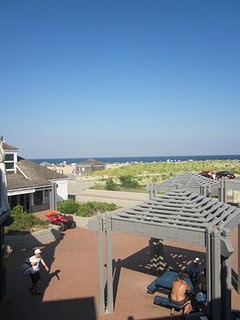 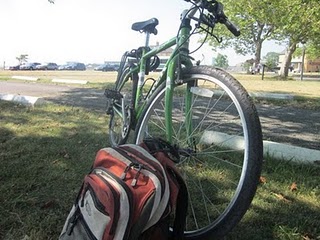 Men, Boys and Their Gun 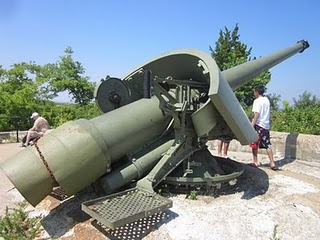